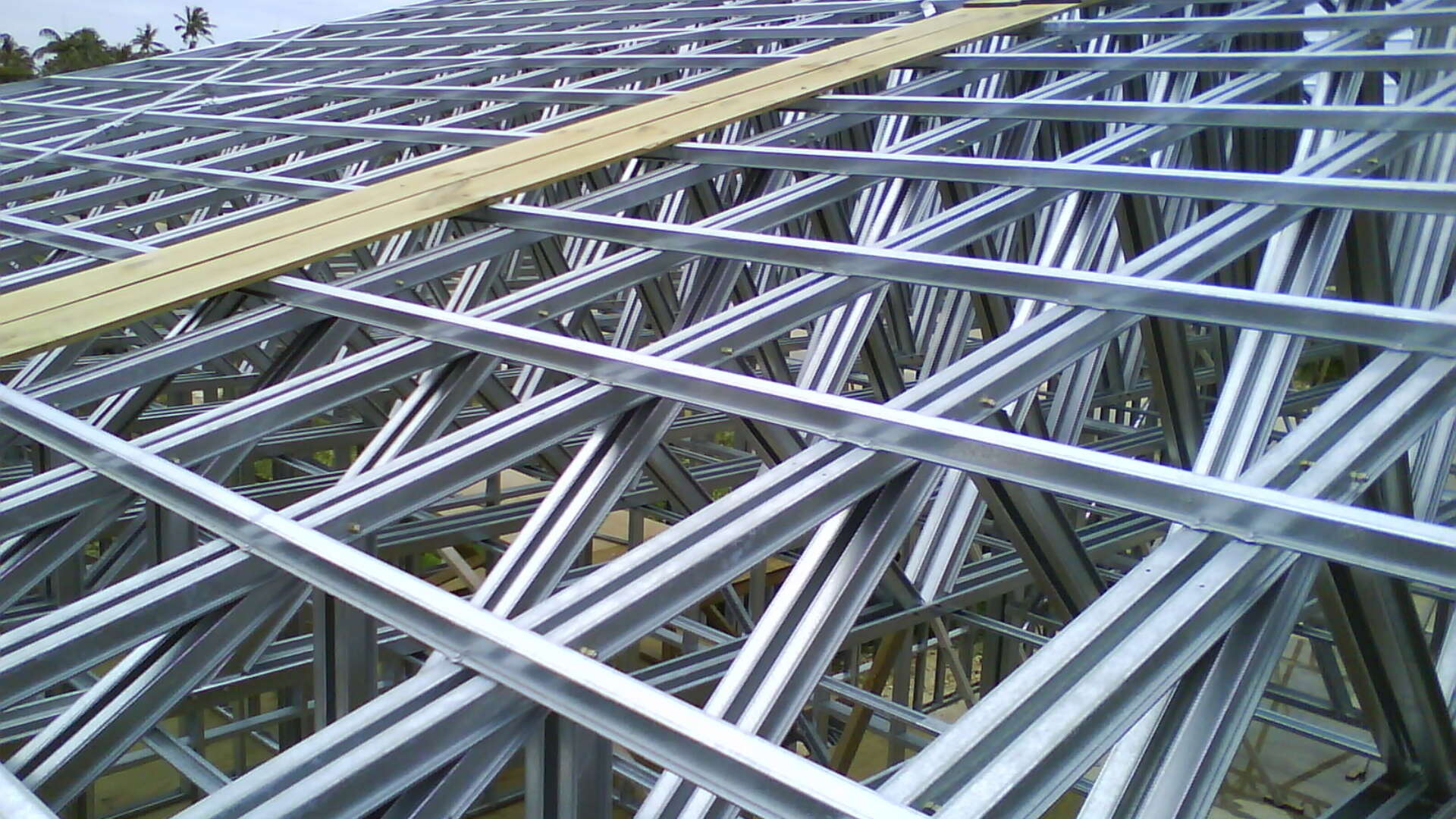 The E.M. Jones Group of Companies is a family owned and operated business in the Kingdom of Tonga (South Pacific) which was originally established in 1911 by Eleanor May Jones. The company has stood the test of time and has since expanded into a variety of different industries such as tourism, manufacturing, retail, rental cars and construction.

E.M Jones was introduced to Scottsdale’s light gauge steel technology in Tonga in 2006.  In 2007 there were large scale riots in which E.M Jones suffered damage to its property including a warehouse building used to sell hardware supplies used by subsidiary Jones Industries Limited.

Initially Jones Industries sent a team to Napier New Zealand to visit Scottsdale and get a better understanding of the technology as well as bringing plans of the proposed warehouse they wanted to build to house Jones Industries new hardware store.

After hosting the team from Tonga, the Scottsdale team in Napier set about designing Jones Industries building in light gauge steel including having the building engineered by local consulting engineers.

Jones Industries sent a team of three (Vai Tafea, Pita Tonga and Lopi Kavapalu) to undertake Scottsdale’s ScotSteel design software training program and Scottsdale factory training covering machine set up, operation and maintenance.  Scottsdale also sent a team to Tonga to train local Jones Industries personnel how to manufacture the frames and trusses and then erect the frames on site.

After the training in New Zealand and in Tonga, the Jones Industries team was able to complete the project with remote assistance from Scottsdale’s team in Napier available for technical building input.

The end result was an impressive new building that would have been difficult to build in a small island any other way than using Scottsdale light gauge steel frame and truss technology. The alternative would have required the importing of large quantities of expensive structural steel and portal frames that could only be carried in the bulkhead of large ships.  Whereas the steel and materials for this project was able to be sent in two 40’ containers and one 20’ container.

The local Jones Industries personnel had no previous experience with this method of construction and were proficient in frame assembly and erection within days.  The project is an excellent example of the power of Scottsdale’s technology and the support it provides its customers.

Daniel Jones commented he “found the support provided by Scottsdale’s team excellent and was very happy with the end result”.