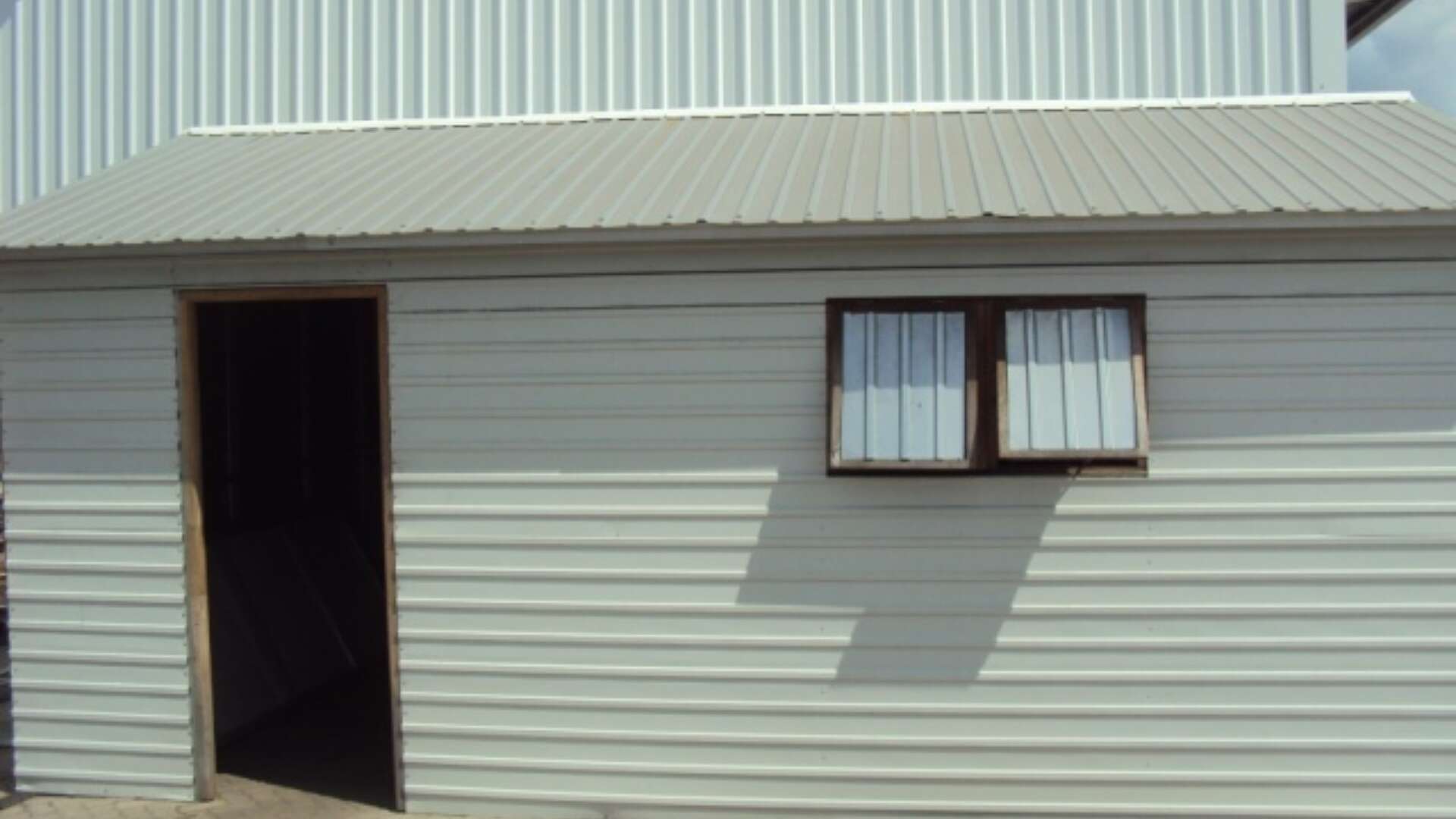 Homes that you can pack up, load on a truck and put up in 5 minutes

Rajan Harinarian, a South African entrepreneur, came up with the idea of a foldaway home following a fire disaster in KwaZulu Natal when 200 people were left homeless.

The Scottsdale system allows TDM to produce all the frames in an environment unaffected by the elements and delivered to the required disaster areas.

The 24 square metre houses takes three minutes to erect. The house can accommodate six people and supplies all with adequate cover during times of disaster.

Utilising the speed of the Scottsdale system and the unique patent of Rajan Harinarain, TDM are able to produce 24 homes in a 24 hour time period.

Recently TDM purchased a 90mm Scottsdale machine to provide a thicker cavity on some of their more permanent structures.

Rajan Harinarain innovative idea was recently rewarded with a nomination for the Johnny Walker Awards.

TDM have supplied over 1,800 homes for people who have been ravaged by natural disasters in the Easter Cape alone. TDM will now be focusing their efforts on other parts of South Africa.