NED built each of its homes in 54 working days - close to half the national average. 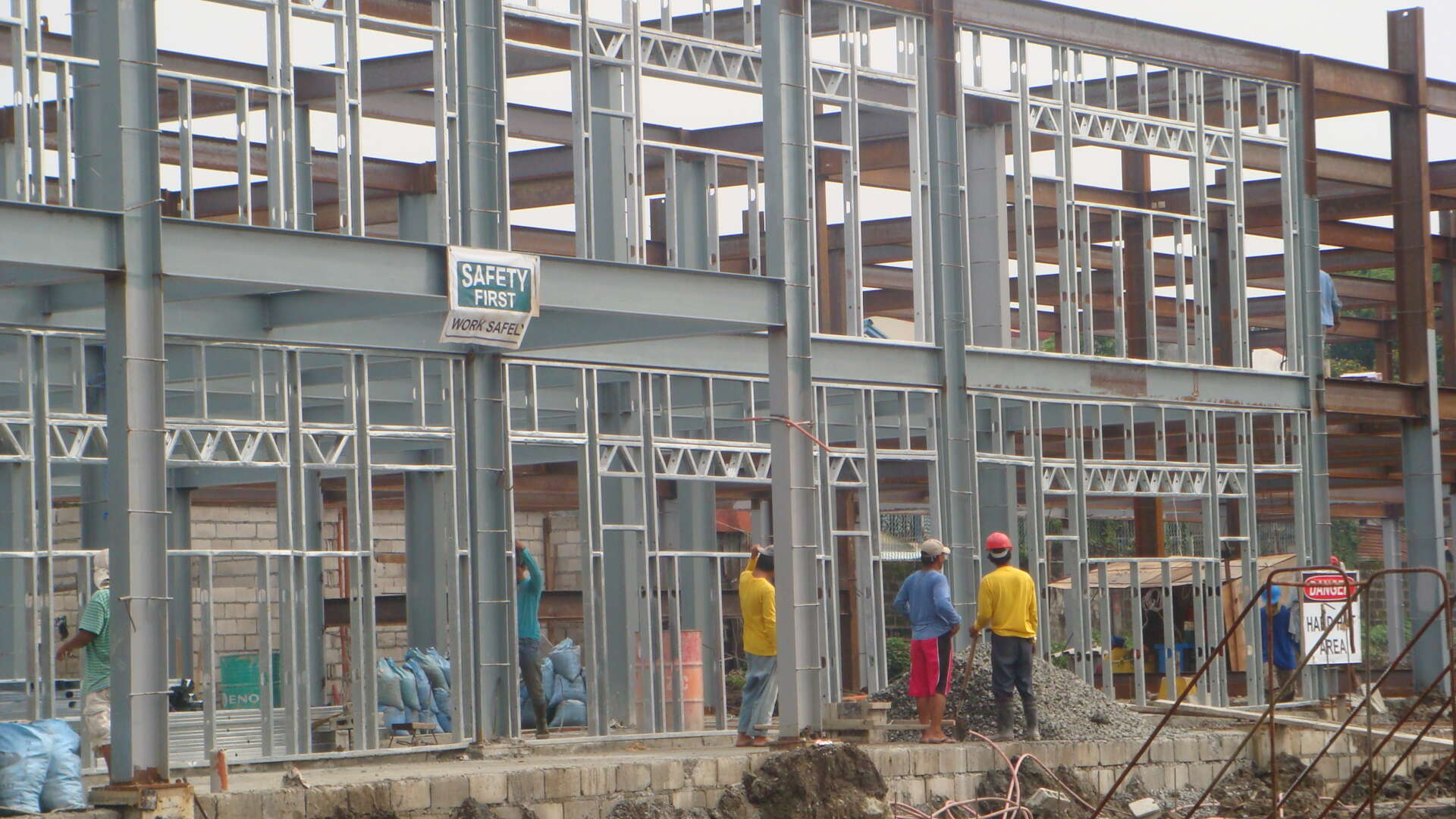 NEDSteel envisions making an impact by using Scottsdale’s technology to continually grow within the construction industry by becoming a major player in the PHILIPPINES in the next 2 to 3 years. With the obvious advantages NEDSteel can offer using Scottsdale’s Technology, there is every reason NEDSteel will be noticed by Architects, Engineers, Contractors and Developers. NEDSteel see’s the company catering to all types of projects all over the Philippines starting with their own 150 house project in Norazagary, province of Bulacan.

In January 2009, NEDSteel Construction and Development Corporation was formed by a group of five young and dynamic individuals coming from different discipline whose aim was to introduce to the Philippines construction industry a new technology that is efficient and cost effective. The group then embarked on different projects using Scottsdale Construction Systems Light Gauge Steel Framing Technology. It has built more than 3,000 steel frame houses for Habitat for Humanity, constructed around 100 classrooms for other corporations and has supplied SCS Steel framing to different housing Developers throughout Philippines. NEDSteel has now embarked on its own Subdivision Development and continues to supply the market demands.

Since 2005 Habitat for Humanity Philippines has been exposed to SCS steel framing as one of its construction technologies, since then it has constructed 3,500 houses all over the Philippines. It has used  the SCS technology in different housing design ranging from row houses, duplexes, single detach and even two storey different dweller housing.

Some corporations in the Philippines have used NEDSteel steel frame solutions to build classrooms and multi-purpose centers for areas affected by calamities and internal conflicts. These corporations’ have identified the value of using NEDSteel LGS frame solution which they design, fabricate and erect the structure. SCS technology has been especially successful for remote regions where the cost of transporting construction material will be very high. It also took into consideration the efficiency and quality in using SCS technology as a school building can be constructed in 45 days much faster than the conventional hollow blocks and cost is relatively much lower than conventional construction and without the mess and clutter.

The end result was an impressive new building that would have been difficult to build in a small island any other way than using Scottsdale LGS frame technology.

LA-PAZ Housing Project La Paz Construction and Development Corporation contacted NEDSteel Construction and Development Corporation to design and construct socialized and low-cost housing units at La Paz Housing Project in Cavite. These houses had to be built differently to your normal light weight cladding material house. Since these are socialized housing units and as a requirement with PAGIBIG, houses were required to be sturdier and long lasting. NEDSteel decided to use in fill materials made up of cement and sand. The result was a more consistent and even wall made of cement and steel frames. Plumpness is also very consistent because of the even proportions provided by the steel frames. Together with La Paz, NEDSteel were able to build 92 units of houses.

Donald Lirio Jnr. commented, "Scottsdale’s reliable support system, fast response and dependable ordering system made us one of the most reliable steel framing providers in the Philippines.  Thank you Scottsdale for making us the Best".